The Final Four of the EHF Champions League Handball League kicks off on 18 June. Barcelona, who start as favourites, have the difficult task of retaining the title they won last season with a victory over Aalborg.

The Final Four will take place in Cologne this weekend and will be contested by Kiel of Germany, Telekom Veszprem of Hungary, Vive Kielce of Poland and Barcelona of Spain. By the way, you can place bets on the site best apps for cricket betting.

Barcelona will face Kiel for a place in the final on 18 June at 18:00, while Telekom Veszprem - Vive Kielce will be played on the same day at 15:15.

The final will be played one day later, on Sunday.

Barcelona would be the main candidate to win the EHF Champions League with a probability close to 50%, while the other 50% would be shared between their 3 opponents.

The 1st round between Veszprem and VIVE Kielce is very evenly matched, so much so that bookmakers do not agree to assign any of the 2 teams the title of favorite.

Our prediction is that VIVE Kielce will win, but to give it more probability we will play with a handicap of 1.0, even if it means lowering the value of the odds. 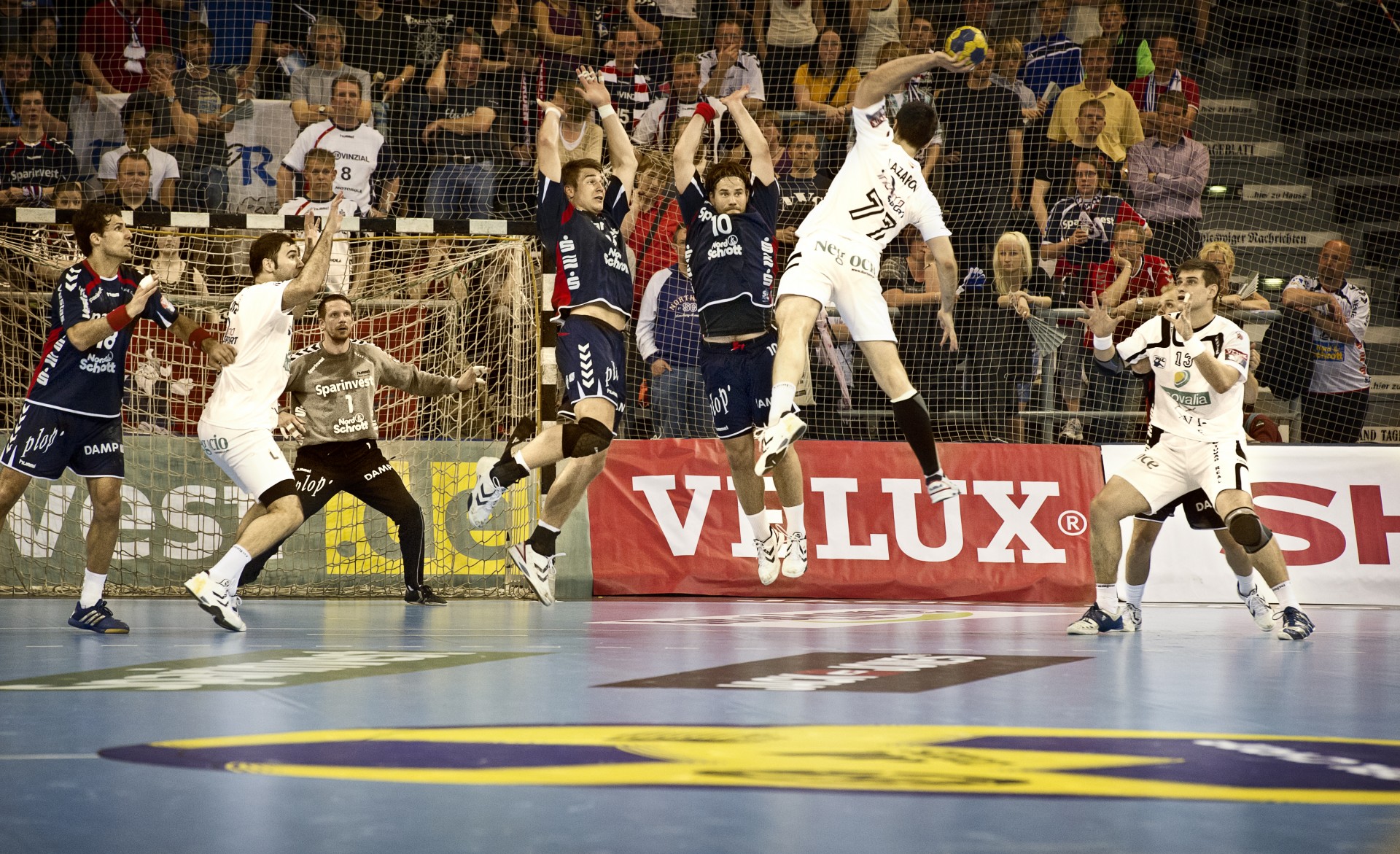 In the elimination of Barcelona there is no doubt, and in fact could even play the blue and white triumph with a -1.0 handicap, and thus improve that quota that in principle seems a little low.